These posts tend to be detailed and you might find them boring. They’re mostly for myself, as a diary.If you prefer just the pictures, all the ones below (and more) are also on Facebook.

From St. Petersburg I went to Stockholm, Sweden, my first visit to Scandinavia on this trip and in general. It’s a pretty quick flight, and a smooth easy train from Arlanda airport to downtown Stockholm. It’s also pretty fast: 205Km/h, or 120mph, but quiet and stable. The ride takes about 20  minutes, exactly as advertised. Why don’t we have trains like this?

Stockholm was a hotel town on my trip. I stayed at the Radisson Blu Royal Viking, right in the middle of the city, near Gamla Stan, the old town. The hotel was great: excellent service, spacious room, great amenities.

One of the first things I did was head out for a recon trip, starting with said old town / Gamla Stan. It was a gorgeous day, like most of my time in Stockholm. Warm long days full of sunlight, I couldn’t have asked for better weather.

The royal palace complex (Kungliga Slottet) has a variety of buildings. I really liked the treasury (no pics allowed inside). While walking around the royal apartments, I ran into a local grandfather who was teaching his granddaughter English, using the museum as a vocab exercise — what a great idea! We walked around together for a while, and I helped with a couple of the tougher words 😉

One of the palace halls is where they hold the Nobel prize annual gala / reception. The Nobel museum is a short walk away in Gamla Stan, and that was my next destination.

I really enjoyed the Nobel museum. It’s not big, but it’s dense and rich with fascinating displays. Besides the picture and bio of every winner, they have a lot of research materials, such as original lab notebooks and pictures and such, all annotated with handwriting from the researchers. Really cool. 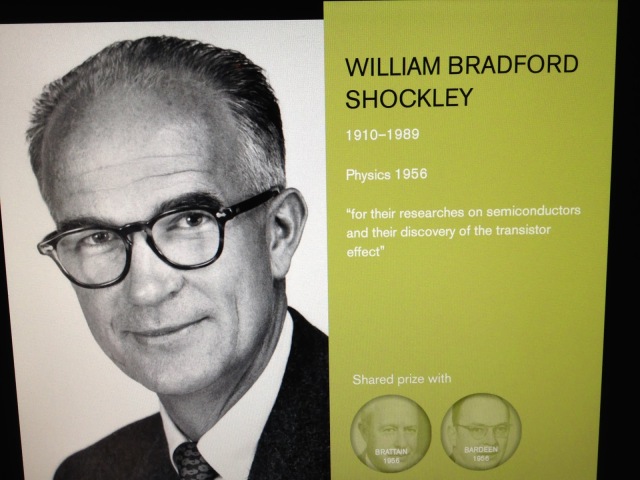 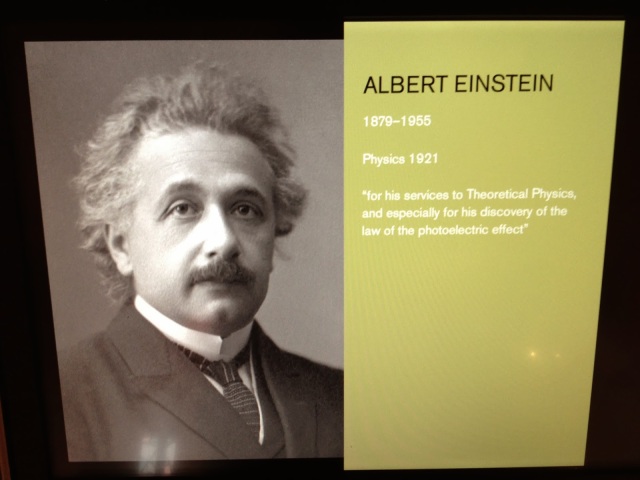 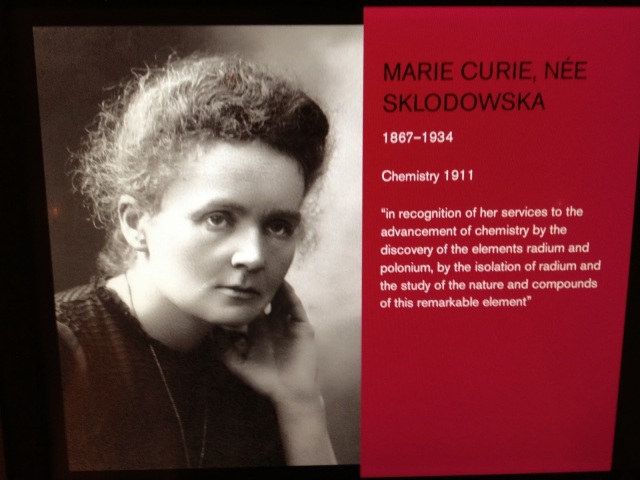 There’s a small cafe where I had a snack. Every chair is autographed by a previous prize winner, as I realized while reading about the cafe and having my snack. I flipped my chair around, only to find it was signed by an Israeli winner, Professor Dan Shechtman! Small world…

After the museum, I kept on walking south, through Gamla Stan and into an area called Sodermalm. I walked along Gotgatan, a big pedestrian shopping area, with many amusingly-named stores. There’s a subway station here called Skanstull, where I boarded the train (“T-bana”) to Fridhemsplan. 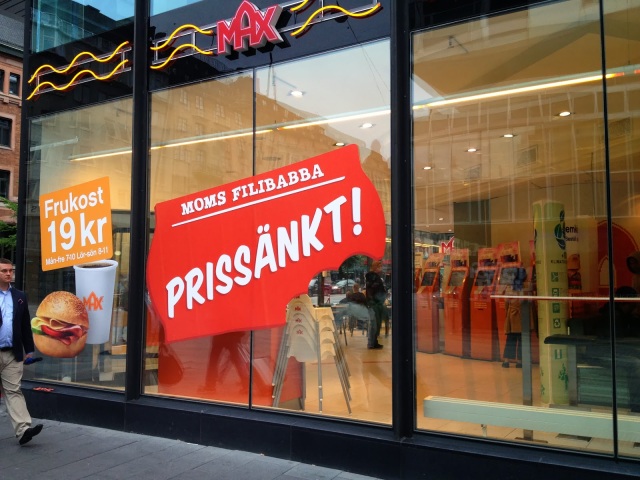 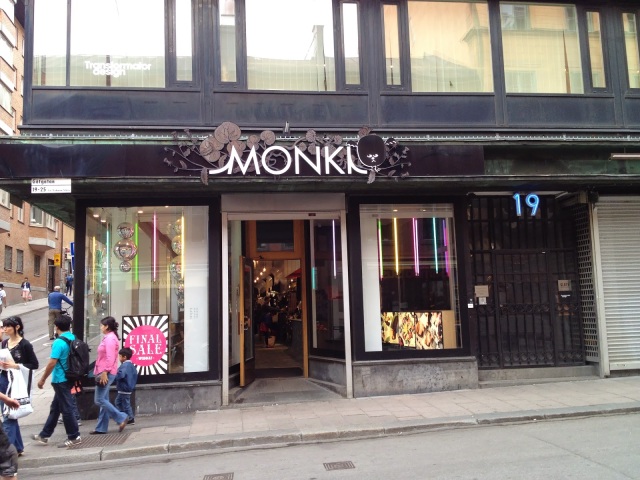 From there it’s a short walk to town hall, Stadshuset. The town hall itself is fairly small, not the most impressive building around. But it’s on the water and has a nice little sculpture park.

That evening was split between dinner at PA & Co, an amazing restaurant that I really loved, and hanging out with new friends at the F12 Terrace afterwards. PA had such a great menu, I wanted to go back every day to try out new things. The Kalix roe stood out as a local delicacy.

Afterwards, the terrace at F12 had some great music, and a fun crowd. F12 also has a highly-rated restaurant for dinner, but I didn’t try it. On my way to the F12 restroom, I noticed a long line of girls waiting at a vending machine. Turns out it was a chewing tobacco machine. Weird, no?

I was pretty tired, so it ended up being a fairly early night, but a good introduction to Stockholm nonetheless. This turned out well as the following nights were late. On my way to PA & Co above, I walked by Stureplan, which looked promising, and indeed the next couple of evenings were centered there.

Stockholm is a beautiful city. It’s a pleasure to walk around along the canals and side streets. But I thought it’d be nice to get in the water as well. Thankfully, one of the many meetup groups I joined for the trip, the Stockholm Sporty People, had a couple of good ideas.

One of them was canoe / kayak polo. I ended up playing with another group, but thanks to an introduction from an SPP meetup member. The game is what it sounds like, kayaking around and trying to hit the polo ball with your oar. I wasn’t a great player, but I didn’t flip over, and my team won, so everyone was happy 🙂

I also went for a couple of jogs around the islands. It’s amazing how quickly you can get into wooded terrain, feeling like you’re a long way out of the city, even though it’s only a mile or two.  The Rosendal palace and its gardens were a nice stop, mostly deserted and peaceful. The Vasa museum, nearby, has a recovered and restored Viking ship, and that was pretty interesting.

Overall, Stockholm was great. I would gladly go back to explore more. I still have a lengthy list of restaurants, bars, and other places to visit.